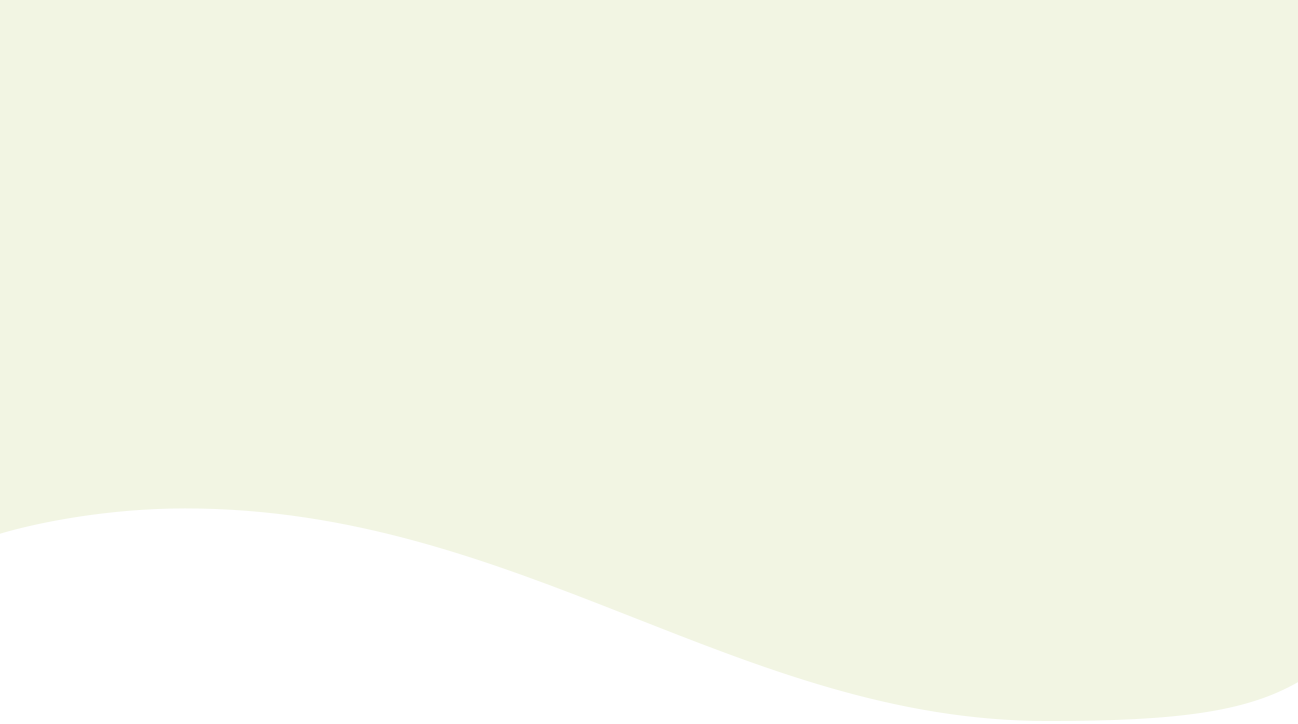 In an ever-developing world, respecting and responding to the natural systems becomes a more and more pressing matter.

After years of accumulating funding via a local hotel/motel tax for riverfront improvements, the St. Joseph community was still in much need of a consolidated vision. In March 2019, St. Joseph completed a 6-month planning process consolidating the recommendations of earlier plans and defining a master redevelopment plan for 720 acres along the Missouri River. The St. Joseph Riverfront Master plan will guide decision-making for the direction of future investment along the Missouri River adjacent to and north of downtown St. Joseph. As St. Joseph continues to prioritize its riverfront, the plan identifies key projects and outlines an implementation strategy for those projects, allowing development to happen in manner that makes sense both fiscally and chronologically.
The plan represents a collective effort of the community to recognize the importance of the natural asset that borders its western edge, embracing it as a catalyst in promoting St. Joseph both locally and regionally. Development along the riverfront will not only provide additional outdoor recreational opportunities for the residents but will expand offerings to the community while increasing the draw of visitors from the broader region. The plan is ultimately grounded in the desires identified in the 2011 Lodging Tax increase approved by voters while calling to action and inspiring a momentum to revitalize St. Joseph’s underutilized riverfront asset.

"The St. Joseph community is yearning for enhancement and greater investment along its riverfront. Targeting implementable design solutions steered our process and delivered a user-friendly road map to aid the City and community stakeholders in moving the needle towards incremental change. "