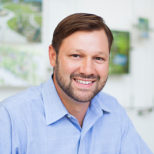 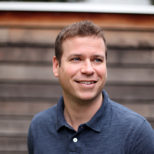 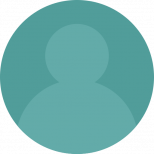 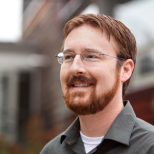 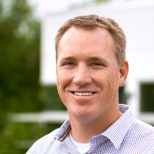 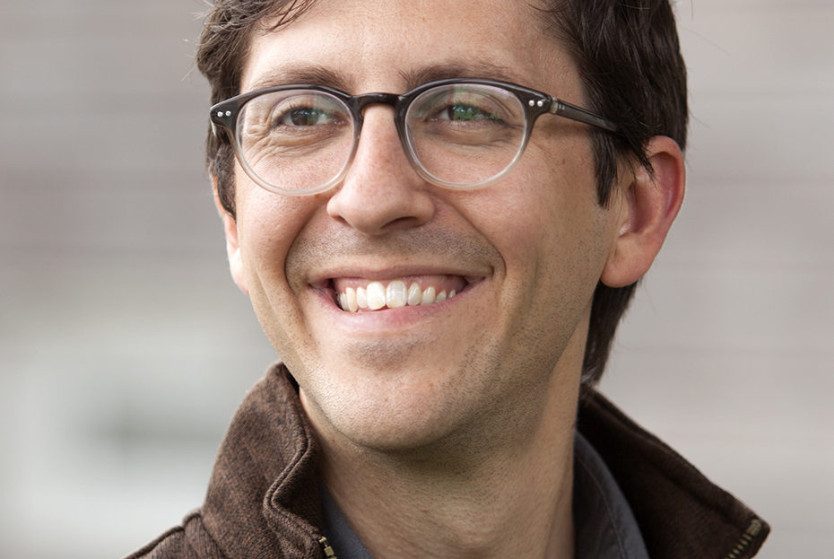 In less than two weeks, I will be returning to Louisville to open a studio for SWT Design. This venture is beyond exciting because Louisville is where I discovered landscape architecture. When I left Louisville 11 years ago, I was a teacher with the desire to enhance green spaces and create safe parks for my students. Now, after years of studying and gaining experience in Landscape Architecture, I will return to make the community of Louisville an even safer and more beautiful place.  Louisville is a city with a great culture of design and planning. I am looking forward to collaborating with other AEC firms on future Louisville projects. I will still be involved with many St. Louis projects and look forward to connecting our Louisville network to the St. Louis community I’ve grown to love.

Why Louisville? I was drawn to the City years ago when I heard rumors that something was going on there: that it was hip, secretly cool, weird. What I found when I got there was a city that fully embraced its culture and uniqueness.  Louisvillians knew what made the place special and were starting to shout it out to the world.  The city transformed itself through good design and progressive policies during the 90’s and 2000’s. When I got there, these efforts were really beginning to bear fruit. At the time, I worked with immigrants and refugees with the school system. I was surprised to find that the City was a major location for refugee resettlement, with an abundance of charitable support services and a welcoming embrace of diversity. Louisville is often described as having the best of southern culture with a good amount of mid-western boot-strap sensibility – and this is what makes it such an interesting place.

Between the 1890s and 1960, Fredrick Law Olmsted (the father of Landscape Architecture) and later the Olmsted Brothers firm created their most comprehensive and most realized park system in the Country. 17 parks interconnected by 6 parkways. Olmsteds worked in Louisville longer than in any other city during their practice. Back in the day, I lived by Cherokee Park and ate my lunch and hiked at Iroquois Park, two of FLO’s original large parks. They are masterpieces.

The waterfront is incredible – from abandoned industrial sites, it is now the front yard for the City. Louisville Waterfront Park blazed the path towards reconnecting the City to the River that so many cities, including St. Louis, have followed.

The Parklands are the City’s most recent contribution to landscape architecture – 3900 acres of incredible design. You can do a 40-mile loop on your bike, without having to cross a single road. The Parklands is a unique assemblage of public and private land that preserves both open space and place for sustainable agriculture in a rapidly suburbanizing part of the metro region.

Currently, the region is in the process of transforming the Indiana side of the Ohio River through the work of the River Heritage Conservancy. Louisville owes its existence to the Falls of the Ohio, a 2-mile long stretch of cascades, where the Ohio River drops 24 feet over 300-million-year-old fossil beds. Steamboats had to stop and unload in Louisville before attempting to ‘shoot’ the falls and, in dry season, passengers were stuck until the river rose again to safely traverse the falls. The City grew because of this one natural feature.

Today, the RHC is developing a 400 acre park along the Falls, which will feature natural areas and white-water rafting. Yes, Louisville has class-4 whitewater!

These are just some of the contributions Louisville has made and is making to landscape architecture, and I can’t wait for SWT to be part of it!